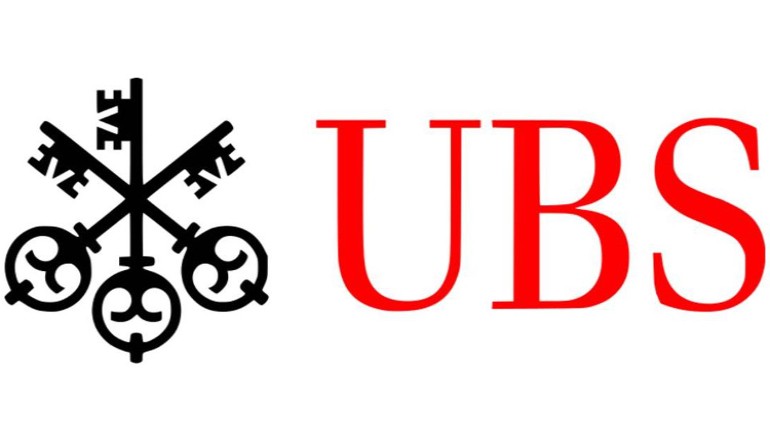 It certainly is for oxes because the Year of the Ox begins on the first day of Chinese New Year on February 12.

In Chinese culture the ox is said to stand for hard work, positivity, honesty, and intelligence - but what does the Year of the Ox mean for investors?

In 2009 - the last Year of the Ox - a Democrat took over the US presidency and the world economy began to recover after a historic downturn.

But turning to the present, and specifically to China, here are 11 trends we think will define China in the Year of the Ox:

More than leading the world in terms of annual growth, China will also make the largest contribution to global economic growth 2021, accounting for 19.1% overall, vs 15.7% for the US, according to IMF figures.

China’s space agencies have Mars missions, space stations, and sea-based rocket launches in the works for 2021, and these are part of a plan for more than 40 space missions in the year4. With trips to Jupiter and Venus planned for 2029 and 2030, respectively, China is building on its scientific superiority to explore new frontiers.

4. Ladies in the lead

UBS believes that women will be the core driver of the next stage of China’s consumer boom. High female labor force participation, rising disposable incomes, and smartphone penetration are just three of the many factors that make women in the 20-to-40 age demographic a key market, estimated to be worth RMB 5 trillion (USD 770 billion) in 20205.

Cleaning your house is a Chinese New Year tradition, and China’s real estate developers will be doing just that, at least in the financial sense. New policies, called the Three Red Lines, are forcing property developers to get their houses in order and tidy up their finances. Simply put, it means two things: firstly, forced deleveraging and, secondly, the start of a rerating process in the China real estate bond sector which we believe is a great opportunity for fixed income investors.

Elon Musk has grabbed the electric vehicle (EV) headlines in 2020, but China will grow its position as the world’s biggest Electric Vehicle (EV) market in 2021, with a 40% sales increase forecast by the China Association of Automobile Manufacturers6. Buyer subsidies help on the demand side, but China’s expanding EV expertise and increasing charging infrastructure are boosting the supply side and driving an industry seen as key for sustainable growth in both China and the world in the future.

7. From fintech to foodtech

Chinese companies have led the way in fintech but now seem primed to take the lead in the next big thing – foodtech. The growth seen globally in lab-grown foods, like burgers, has reached China, and we are seeing a wave of capital enter the sector and a whole range of innovative ideas emerge, like synthetic shrimp and designer dumplings, that will appeal to Chinese tastes7.

Flower-shaped football stadiums, mountain-shaped shopping malls, and silk textile-shaped theaters8 are just three recent building designs making headlines in China. Developers are shifting their mindset to not only house millions of migrants but also enrich the environments they live in. Given China’s growing innovation culture, we expect to see many more interesting and wonderful designs coming through in 2021 and beyond.

China completed small-scale tests of its own digital currency - the Digital Currency Electronic Payment system - in Shenzhen in 2020, and has announced plans for larger tests in Beijing, Guangzhou and Shanghai in 202110. Built on blockchain and intended to internationalize the yuan - China’s official currency - we expect this new technology to ramp up in 2021 and further establish China as the world’s leading cashless society.

17.9 million people will move to China’s cities in 2021, according to UN statistics. That’s equivalent to two times the population of Switzerland and a continuation of a process that over ten years will have brought 202.3 million people into urban areas. We see many impacts from this process but, most importantly, it is a key driver for the rebalancing of the economy toward consumer-driven growth, and a long-term support for a whole range of investment ideas.

In sum, we believe China will continue to be a rich source of ideas, innovations and investment opportunities in the Year of the Ox. So be sure to speak to your client adviser today about the range of ways through which you can participate in China’s ongoing growth story