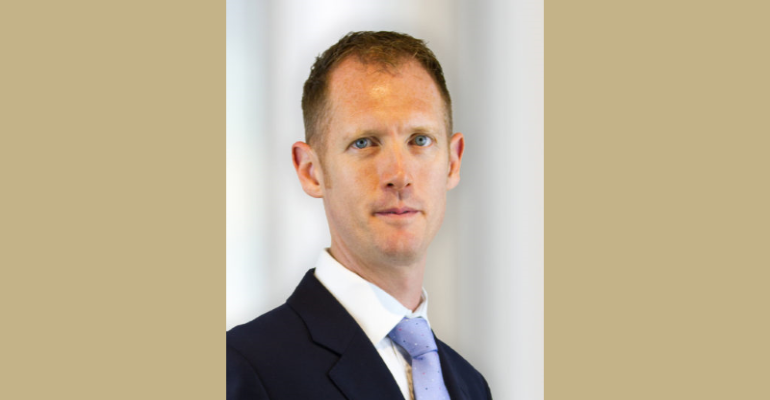 The Federal Reserve (Fed) announced today that it would raise the Fed Funds Target by 0.75% to 3-3.25%. This was widely expected in markets and had been our call since August’s surprisingly firm ‘core’ CPI reading. The Fed adjusted other rates, including the interest on excess reserves rate by a similar 0.75%. The Committee voted unanimously.

The accompanying statement saw little amendment from July, although the description of recent indicators was changed to pointing to “modest growth”, an improvement from “have softened”. The statement reiterated that the Committee “anticipates that ongoing increases in the target range will be appropriate” and “is highly attentive to inflation risks”. Of more interest were the latest Summary Economic Projections.

Fed Chair Powell’s press conference also suggested an unremittingly hawkish Fed, committed to “act aggressively now” and hold higher levels “until the job is done”. Powell continued to speak of raising rates to restrictive levels, barely acknowledging that the current 3.25% stands above the Fed’s published longer-term assessment. He himself suggested that there was a “ways to go”. Powell repeatedly referred to the historical record, warning against premature loosening and adding that “the record shows that if you delay it only leads to more pain”. He certainly suggested that August’s inflation reading had unsettled the Committee and although he noted a soft July, followed by a strong August and cautioned against overreacting to one month’s data, Powell highlighted that 3m, 6m and 12m trailing ‘core’ CPI readings had remained around 4.75% and that that was too high.

However, Powell also went on to defend the Fed’s still benign economic outlook. GDP forecast at 0.2% Q4 y/y implies annualized growth of around 1.5% in Q3 and Q4, where the Atlanta Fed GDP now tracker currently records just 0.3% for Q3. Next year’s forecast averages at constant growth of 1.2% per quarter, despite 80% of economists polled by Bloomberg expecting growth to be zero or contract, regardless of whether this is classified as a recession or not. Powell acknowledged a “difficult correction” in the housing market. While the Fed’s forecasts also envision a 0.6ppt rise in unemployment from end 2022 to 2023 – a rise of such a magnitude usually being a signal of recession (the Sahm effect). For Powell’s repeated reference to history for policy, he believed that the labour market could ease with a large reduction in vacancies, but a relatively smaller adjustment in unemployment – operating outside of historical episodes. Indeed, the Fed assumes modestly below trend growth in 2024 will see unemployment stabilize after a “modest correction”.

We draw to several conclusions. First, the Fed will continue to hike while the labour market and core prices remain strong. We suggest that there is reason to expect September’s inflation to be softer after an abnormally strong August and the labour market has started to soften (although the timely initial jobless claims have fallen over the last month). The dot plot was finely balanced for an end year Fed Funds of 4.25% and 4.50%, an outcome which largely hangs on the outcome of next month’s meeting 50bps or 75bps. We continue to expect more evident signs of softening and on balance suggest 50bps, but this will be entirely data dependent and risk remain to the upside. Second, the Fed is assessing policy needs in real time, using backward-looking data but using tools with long and variable lags. We suggest that the balance of risks is thus skewed to a worse economic outcome. We expect growth to contract y/y in Q4, below the Fed’s 0.2% forecast and expect a recession to last until mid-2023. Powell stated that the odds of a soft landing diminish the more restrictive policy becomes or the longer it remains restrictive. Third, while we raise our forecasts to a 50bp December hike after today’s dot plot, given our growth outlook we suggest that this will prove the point where the Fed initially pauses policy hikes, but ultimately will prove the peak. We thus forecast rates at 4.25% through 2023, below the median Fed assessment of 4.6%. However, with our forecast of inflation falling somewhat more slowly than the Fed expects, we do not expect the Fed to ease policy next year, despite a materially worse growth outlook.

Financial market reaction echoed the hawkish outlook, with little consideration that wilder speculation of a 100bp hike had not materialized. 2-year and 10-year UST yields rose by 14bps and 6bps in the immediate aftermath of the announcement. However, 2-year yields retraced to +7bps at 4.05% and 10-year yields fell 3bps below the pre-release level to 3.5%. Financial markets saw end-year rate expectations rise initially by 11bps, but are currently at 4.25% - refusing to endorse the more hawkish Fed view yet. But by next March, expectations were 10bps higher at 4.60%, before easing back by 15bps by July 2023. The dollar also swung around after the meeting, but is currently 0.3% higher than before the announcement. The S&P 500 equity index is currently down 1.3%. 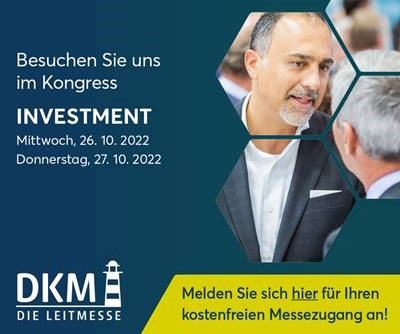